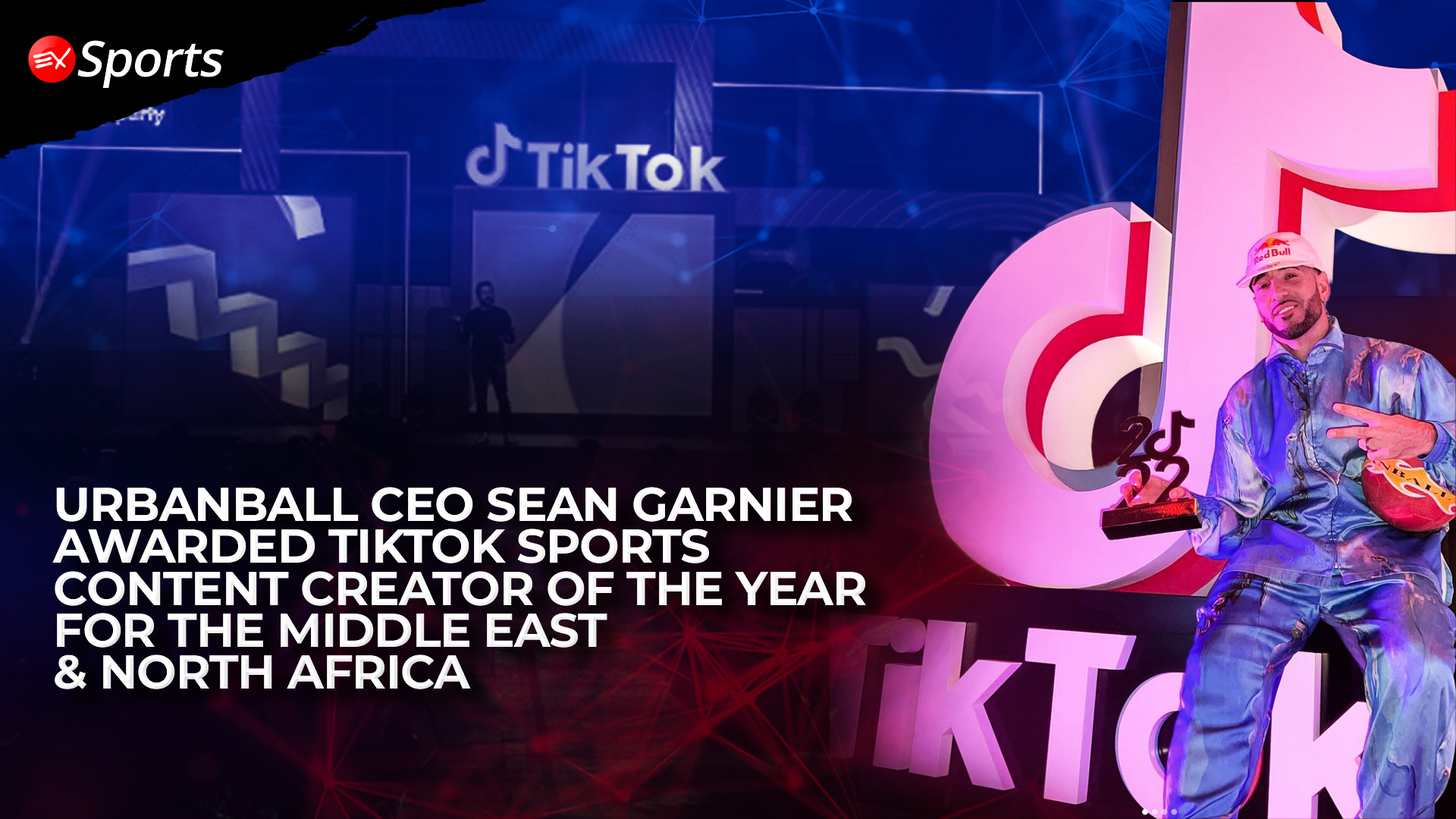 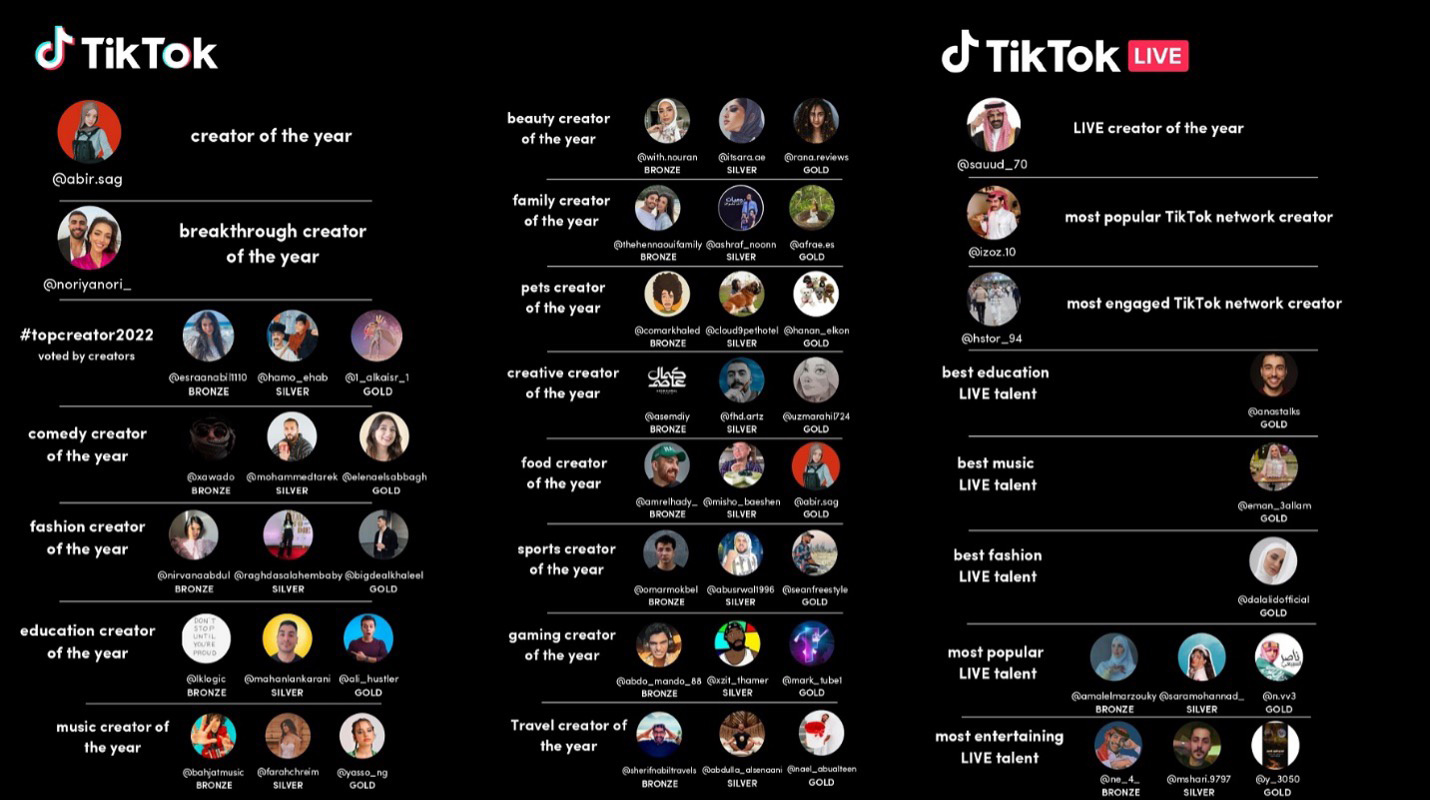 The year 2022 has been a particularly good one for Sean. Winning the TikTok award was the culmination of an incredible 12 months in which his TikTok channel has grown steadily from 6 million followers to 9 million. Sean’s popularity on TikTok is attributed to his commitment to creating a range of content intended to both inspire and entertain his fans. 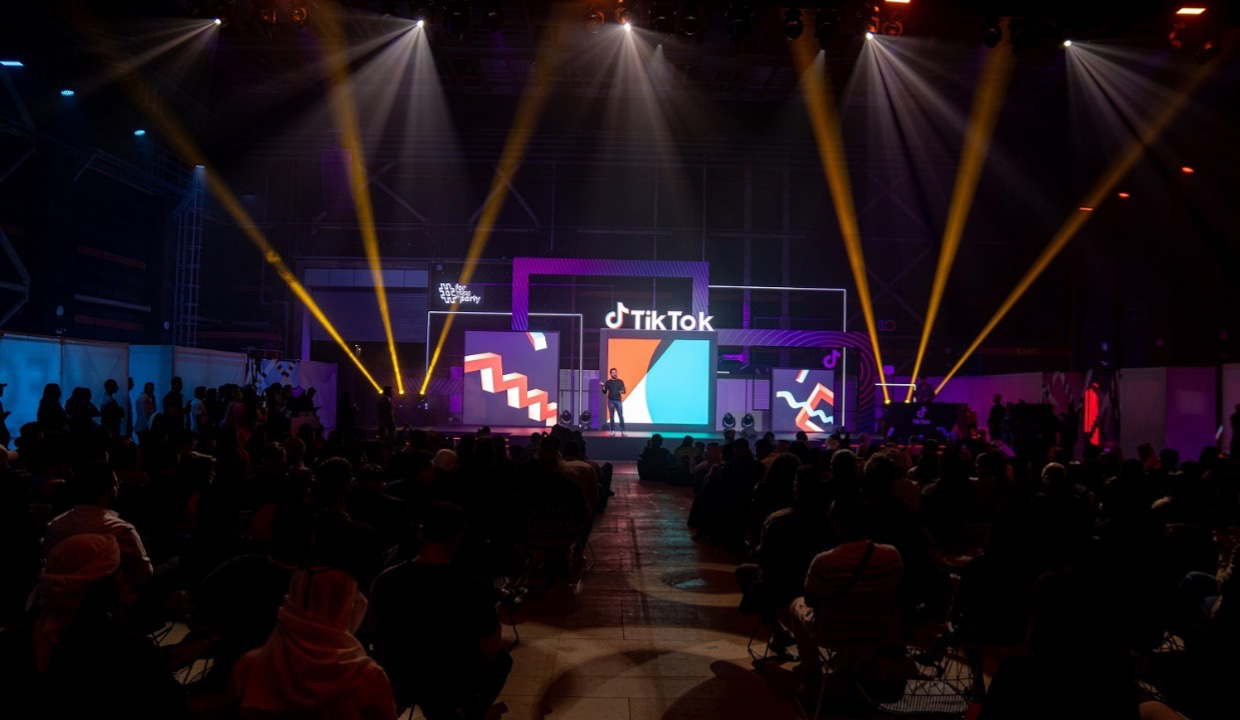 It was also during 2022 that Sean began collaborating with EX Sports, working closely with the company whose mission is to promote “niche” or underrepresented sports and athletes. It was through these collaborations that Sean began to evolve his own image into a thought leader for underdog sports. This was most clearly seen through his position as CEO of Urbanball, which saw him work on developing a new sport called “Urbanball Fight” (UBF) or “Fightball”.

Working together on developing this dream, Sean and EX Sports traveled around the world, often with the support of Red Bull Middle East, holding Fightball events as far afield as Brazil, Qatar, Belgium, the UK, Bahrain, Saudi Arabia, the USA, and the UAE. Success can be measured in many ways, but for Sean, it was the huge social impact that these tournaments had on millions of street football fans and athletes around the world that gave him the most pleasure.

Sean also teamed up with EX Sports to launch “the world’s highest podcast” from the rooftop of the View at the Palm, in Dubai. As the main host of the series of podcasts, Sean welcomed a diverse group of former professional athletes and content creators, such as NAS Daily, Mo Vlogs and Tam Khan.

Sean’s other major highlights for 2022 include being invited by Steven Bartlett to join his panel at the Dubai Opera, being an ambassador for the Qatar World Cup, being an ambassador for the 2024 Paris Olympics, being invited to present at the prestigious Ballon d’Or ceremony and much more. Earlier in the year, Sean also partnered with retailer Decathlon to produce his own range of footwear, Barrio, that saw him become the main face of the brand on TV adverts that were broadcast to millions.

Reflecting on what has been a very productive year that has concluded with the TikTok Sports Content Creator of the Year Award for the Middle East region, Sean commented that “I am so honored to receive this award. Over the last 12 months the team have worked hard to push the boundaries of what a freestyle footballer like me can do, and this has taken us around the world, where we have perfected a new sport and inspired millions. Over the next 12 months, we want to do even more, growing Urbanball and giving millions more street footballers the opportunity to join a platform with me and help create even more inspiring sports content.”