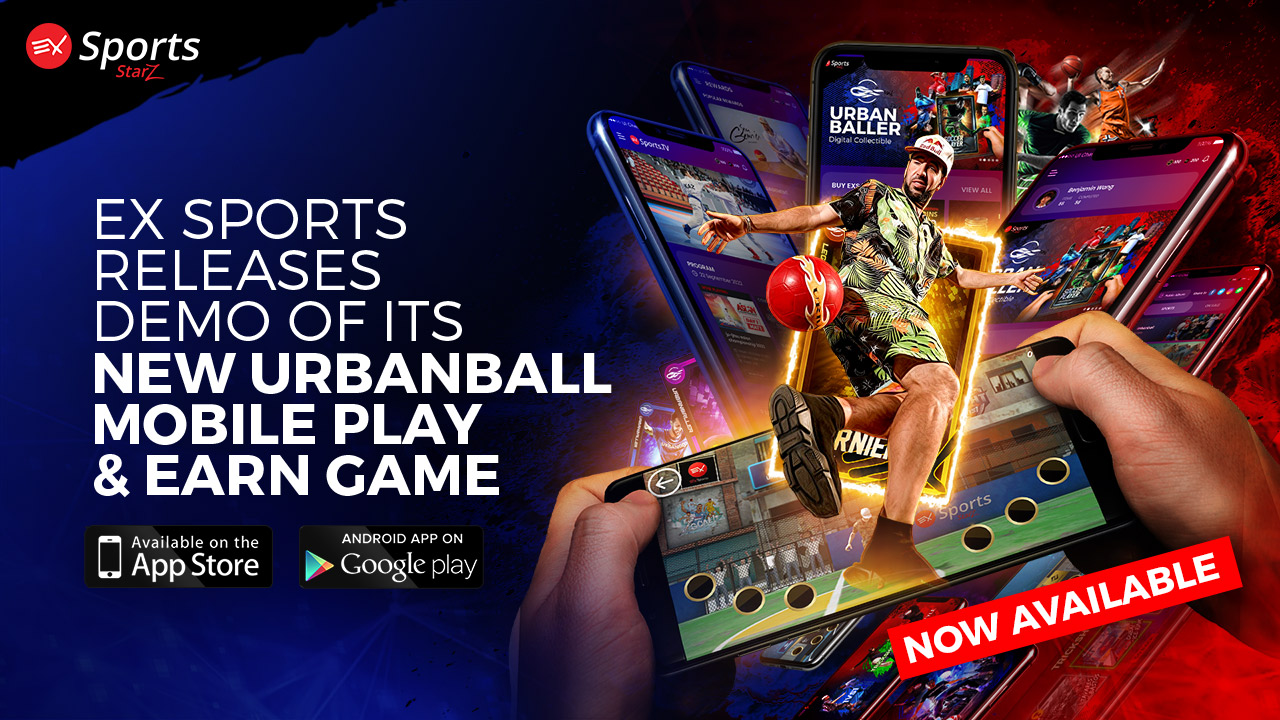 EX Sports has released a demo version of its exciting new Urbanball mobile play-and-earn game to add another key asset to its rapidly growing Urbanball brand. Featuring an addictive trickshot mode, the demo is 100% free to play. Players are required to swipe the ball and hit as many targets as possible within 1 minute.

The top 10 users with the highest scores will win a variety of exciting rewards that include a chance to meet freestyle football legend Sean Garnier, the game’s brand ambassador and lead character, as well as invitations to real events, NFT giveaways and much more.

In order to play the game, players are required to download the EX Sports app from the Google App Store for Android or from the Apple Store for IOS. After completing the simple registration process, they can then access the game directly and start earning their rewards.