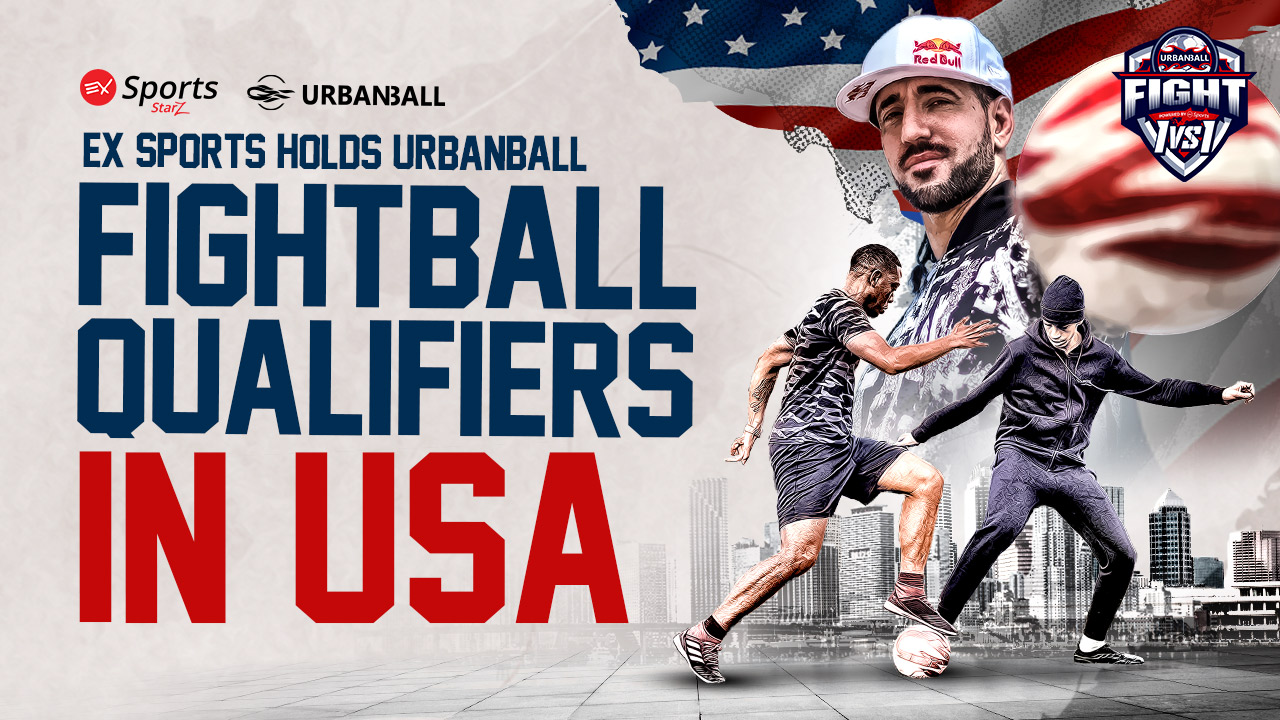 EX Sports and its street soccer subsidiary, Urbanball, have now completed the latest round of qualifiers for their highly anticipated GCC Urbanball Fightball Finals Tournament to be held in Dubai later this year. Urbanball CEO and street football superstar Sean Garnier took a team of street football specialists and entrepreneurs to the USA, where they oversaw three qualifying events held across the state of Florida in Tampa, Orlando and Miami.

The qualifiers, which were held in partnership with Red Bull, attracted thousands of competitors. With so much talent on show, the judges had their work cut out but eventually two local talents booked their places in the global Urbanball Fightball Finals. In addition to representing the USA at the finals, the three winners will also have their own NFTs created and become part of the Urbanball game.

EX Sports is a full circle fan engagement platform centered on an NFT Marketplace, Live Streaming, Gaming and E-Commerce. A core mission of EX Sports is to promote athletes in ‘niche’ sports, such as muay Thai, jiu jitsu, powerlifting and street football. Although many of the leading athletes in these sports have huge fan bases, they are largely overlooked in comparison to athletes in more traditional or established sports, such as English Premier League players, NFL pros and NBA athletes, many of whom are currently seeing significant financial rewards from their ventures into the new and lucrative world of NFTs and digital collectibles. With a focus on leveling the playing field, EX Sports is committed to fighting for these ‘underdogs’.

A comprehensive street football ecosystem, Urbanball features a play-to-earn mobile game, NFT collectables, 1-vs-1 ‘Fightball’ tournaments, micro-events, e-commerce and talent management, all of which are fully interconnected. Led by Sean Garnier, the athletes who have signed to the brand include former and current world Panna and Freestyle football champions, who together have more than 30 million followers in their social media accounts, reflecting the EX Sports philosophy of supporting underrepresented but hugely popular athletes in niche sports that tend to be overlooked by the mainstream media.