The impact of poverty on Sports 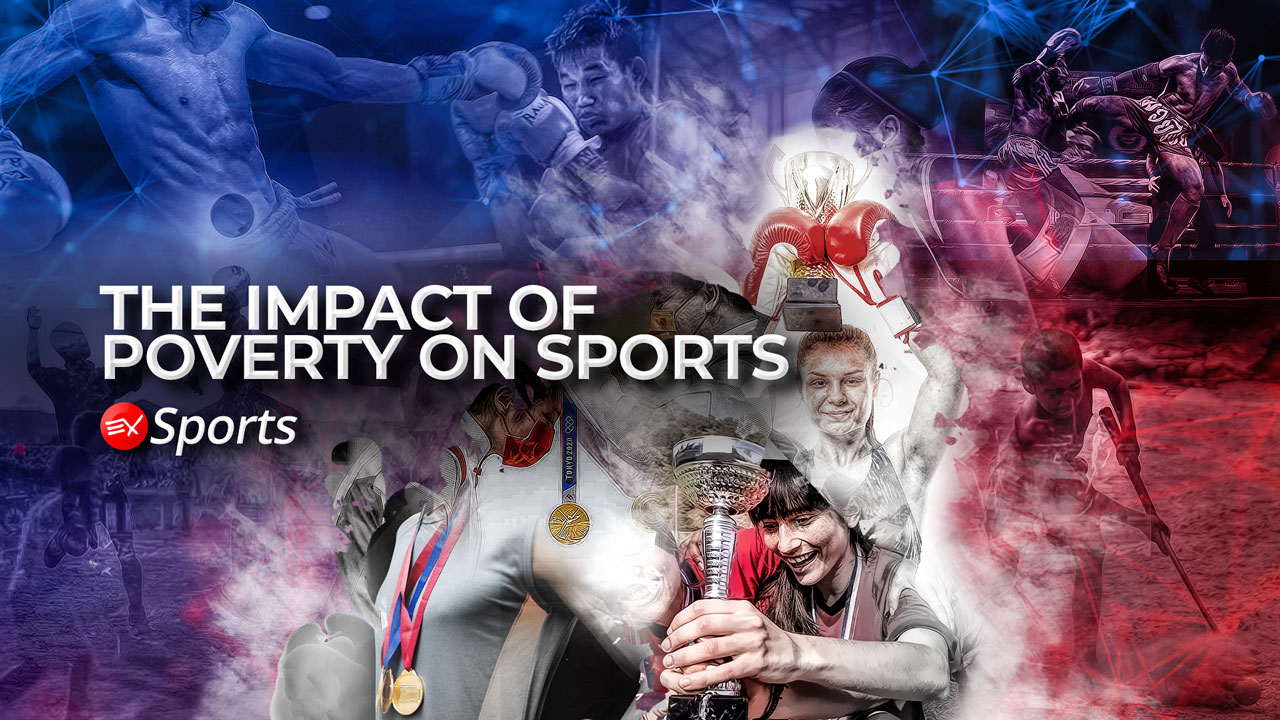 It's not just skill
Have you ever dreamed of becoming a professional athlete? Many people do, although those dreams or ideas of walking into the blinding lights of a football pitch to the roaring stadium of thousands of devoted fans can easily be shattered when you think about the reality.

Why is that? Many factors aside from skill come into play when reaching for professional levels in sports. As an example, the date you were born directly influences the chances of becoming a pro athlete. According to Science Daily, those that are born in the first three months of the year have higher odds of reaching pro level than those who are born in later months. That's only scratching the surface, but the biggest hurdle to reach sports stardom is a lot more obvious, and often overlooked.

The Financial barrier
While being a standout talent in any sport is wonderful it does not guarantee anyone a pro-career. Like most things in life, money is a massive factor that is often overlooked. Let's put it into perspective and take a look at what it takes to become pro-footballer..

“From all the children who play in academies at the age of nine, fewer than 1% will make it professional at any level of the game. Only 180 from 1.5 million youth footballers in the UK are likely to make it all the way to the Premier League.” That's 3 people for every 25 thousand players, a probability of 0.00012%!. To be successful, you need to have incredible talent that's consistent, alongside having all other factors play to your advantage, like having supporting parents, a well intentioned coach/manager, the right facilities, the right social environment and most importantly the money to fund everything. If this is how challenging it is to become pro in one the largest sports in the world, with countless leagues and tournaments globally, imagine what it is like for smaller less-mainstream sports.

The Impact
Millions of talents go unnoticed or become leftovers from academies and institutions every year, forcing them to take up alternative careers and switching their pro-sport dreams into just a recreational activity. The effects can be devastating for the individual, who sometimes have had their families invest life savings into their sports career, resulting in feelings of failure and depression. There is next to no support mechanisms or fall back plan in place for these talents, at least not in poorer countries.  Many of the talents end up working the lowest paid jobs due to the focus of their early life being on a sports career rather than traditional education. In more underprivileged communities, these talents often end up entering into a world of crime.

Luckily times are changing…
New technologies and evolved human behavior, like we see through social media, helps talents from developed, and developing countries have a more equal platform to showcase their skills and bring their gifts to the world.  Academies, clubs and coaches can even scout talent through social media, who would have otherwise been entirely reliant on physically attending events. Federations, clubs and sponsors are also able to grow their sport through promoting every element and keeping fans engaged, providing increased career opportunities and demand for athletes.

The bigger issue of funding and support systems for young talents is also being addressed through new technologies, like blockchain, which offer a whole new world of revenue and fan engagement opportunities for sports. A prime example of a company operating in this is EX Sports, a sports-tech company who champion niche sports, like Muay Thai and Ju Jitsu. EX Sports’ fan engagement platform provides a 360-degree digital collectables and rewards ecosystem, empowering the individual athletes to earn much needed incremental revenue.

Social media as we know it today and blockchain technology came into existence around the period, 12 years ago, so are relatively new. As both continue to evolve, more and more possibilities will come into fruition for all industries.  Sports stand to gain the most, especially when bridged with other industries like gaming, creating new verticals or competition and entertainment for the world to enjoy.