This sports project is bringing smaller athletes closer to their fans 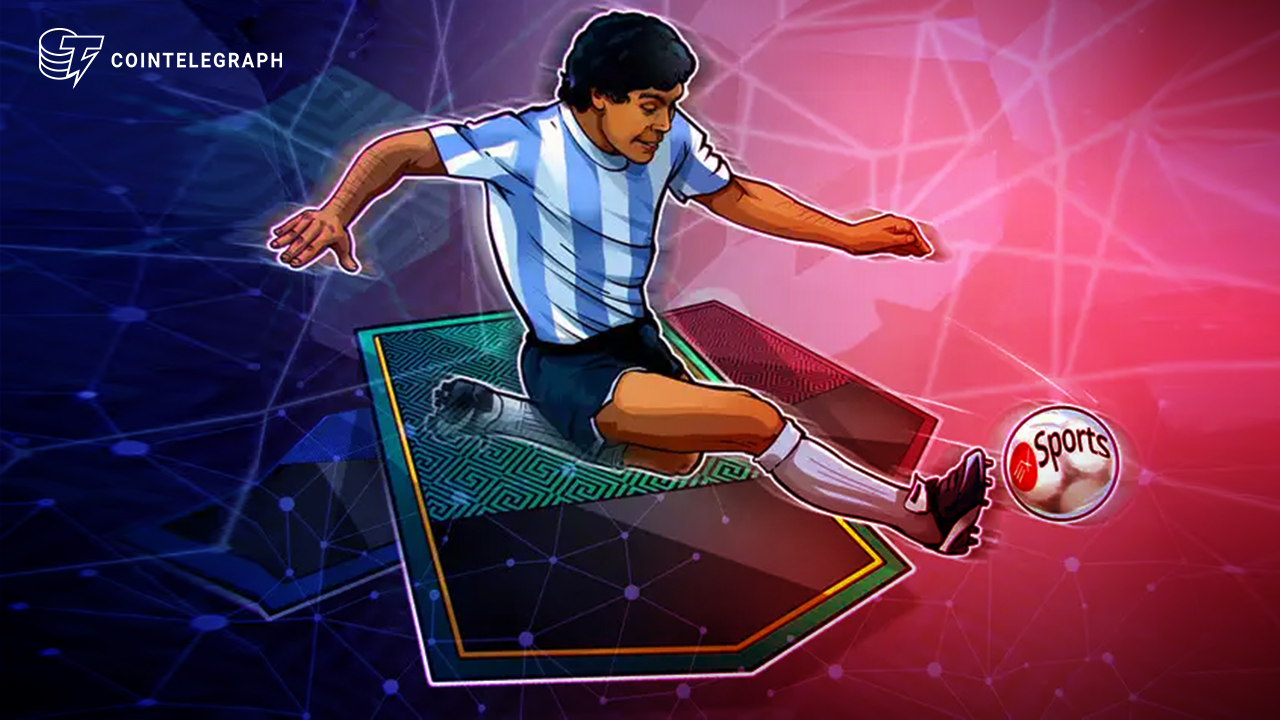 We’re thrilled to announce that EX Sports is collaborating with self-described underdog Séan Garnier to issue the world’s first freestyle football NFTs. Séan is widely known as the “world’s best urbanballer,” having developed a unique freestyle football technique that combines music and breakdance with elements of football and basketball. He began developing this style after suffering a series of injuries early on in his career; since then, his moves and routines have earned him numerous titles, sponsorships, and awards around the world.

Now, Séan is coming to EX Sports. Starting with a pre-launch on October 19th, fansFans will have the opportunity to purchase packs of original Séan Garnier digital collectibles on the platform, marking the world’s first freestyle football NFT issuance.