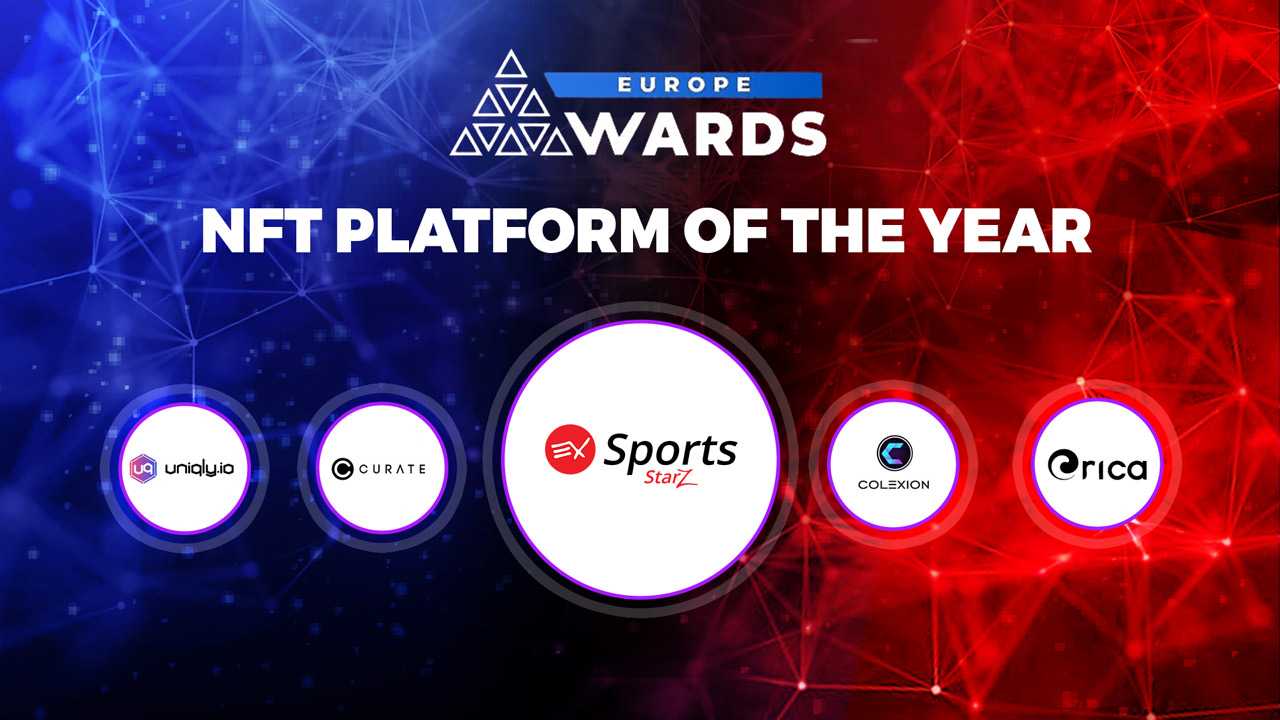 EX Sports, a blockchain-based NFT marketplace that is pioneering the ecosystem of grassroots sports, is nominated for the NFT Platform of The Year at the AIBC Europe Awards 2021, held on the 16th of November in Malta.

From the 15th to 19th of November, AIBC, alongside AGS and the World’s Gaming Festival – SiGMA, will bring the best in the business to a first-class meeting point at the Malta Fairs and Convention Centre (MFCC). Powered by Sekuritance, AIBC Awards are the World’s Premier Event for Emerging Tech. Connecting the dots together, AIBC’s ecosystem brings together the global key opinion leaders, innovators and investors across Blockchain, Fintech, Artificial Intelligence, Quantum Technology, Big Data and the Internet of Things.

EX Sports are honoured to be nominated for NFT Platform of The Year, following two recent major project launches, with several new reveals to follow soon:

“The main focus behind EX Sports is to support the underdogs and allow everyone to tap into new revenue streams that blockchain provides us with. EX Sports’ vision is to always work with niche sports even though we also pre-launched some prime IP deals with representatives of Maradona and other international celebrities last month in Dubai. It was an important milestone for the company, but the bigger purpose is to support the niche federations”, says Toli Makris, CEO of EX Sports.

The AIBC Awards are part of the AIBC Summit, which brings together the expo, networking events, and conference activations with exciting speakers. Hosted by SiGMA, the World’ gaming festival, SiGMA Europe will take place and support AIBC Malta to host four shows in 1 week with the attendees from all over the world: 48% EU, 33% America, 11% Asia and 9% others with one mission - to build the future.

Alongside EX Sports, the other NFT Platform of The Year nomination participants are Curate, Uniqly.io and Crica. In total, the AIBC Awards will announce seventeen nomination categories, giving recognition to the ones with a positive impact on the Gaming Industry.