The Maradona NFT Collection is comprised of 10 NFTs connected to the World Soccer Treasure items from the Maradona estate. 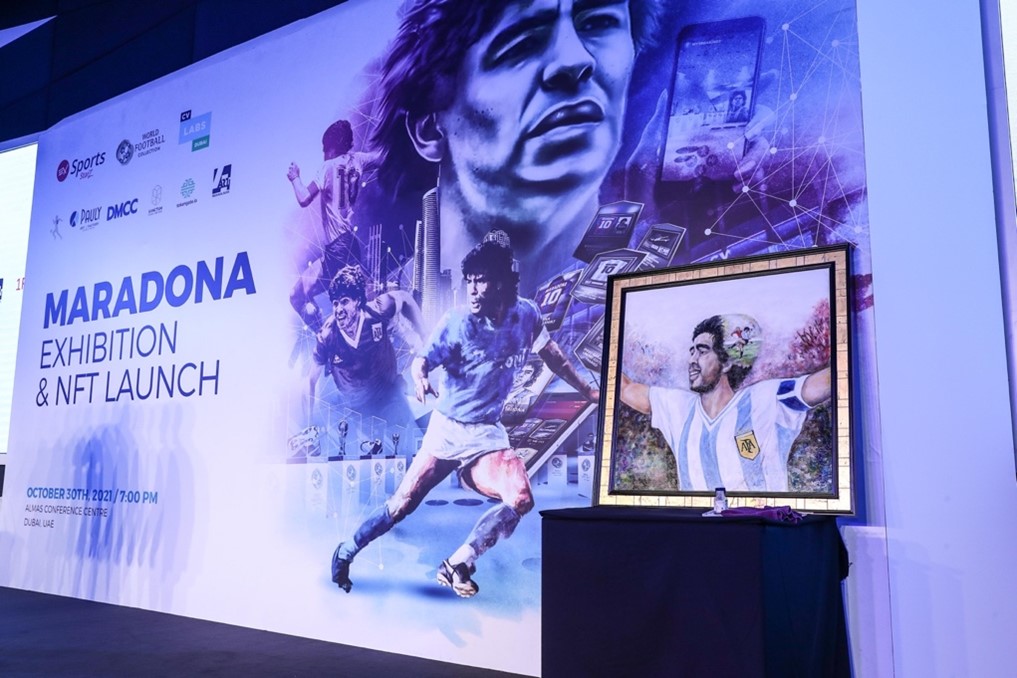 All items in the opening round sold for a total of $79,000.00. To view the full collection, visit www.maradona10.io

“This one-of-a-kind collection is made up of important pieces of sports history and Maradona’s career. We’re excited to be launching these items exclusively on the marketplace for the first time ever,” said Toli Makris, CEO, EX Sports.

The memorabilia consists of previously-worn and used Maradona items that are certified as official by the World Soccer Treasures.

"If you go back in history, you cannot forget Maradona who has been probably the biggest player ever. Of course, he has a big space in our collection. We're excited to partner with EX Sports to put together some items that really represent the life and career of Maradona," said Matteo Pella, COO, World Football Collection. 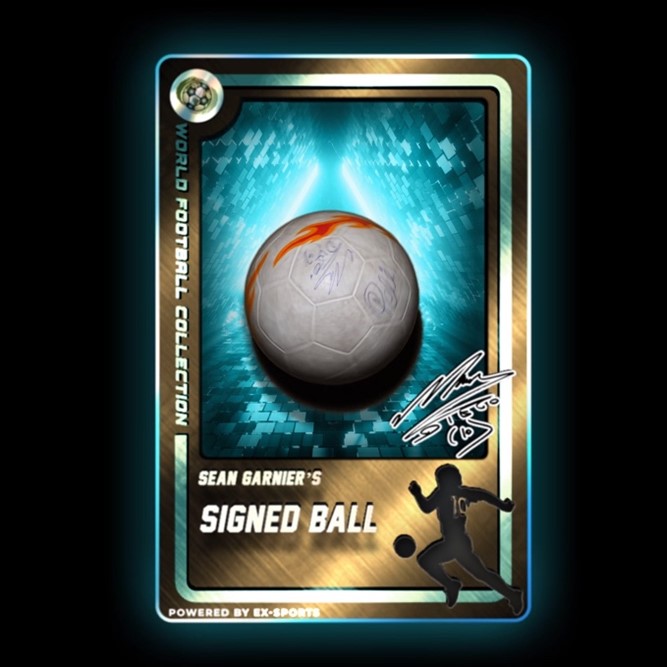 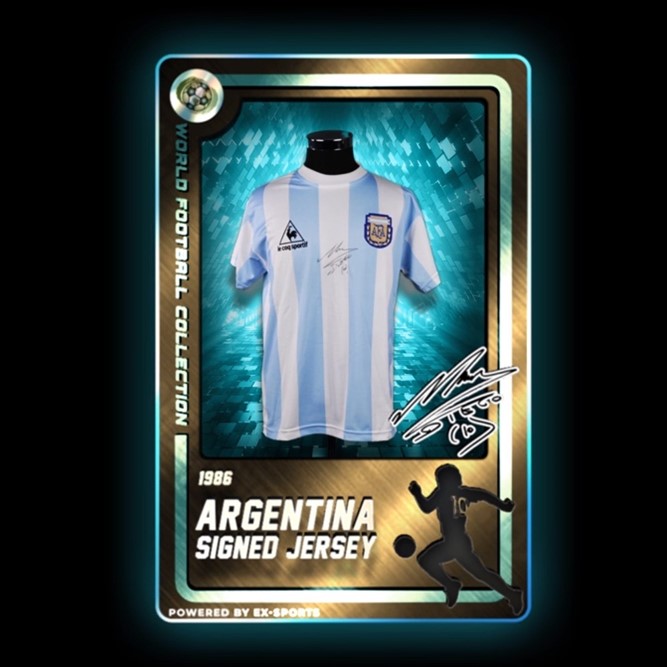 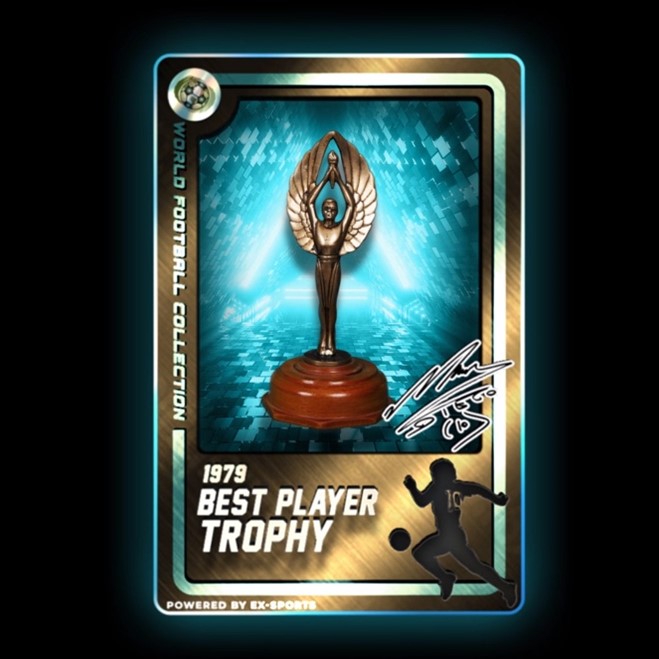 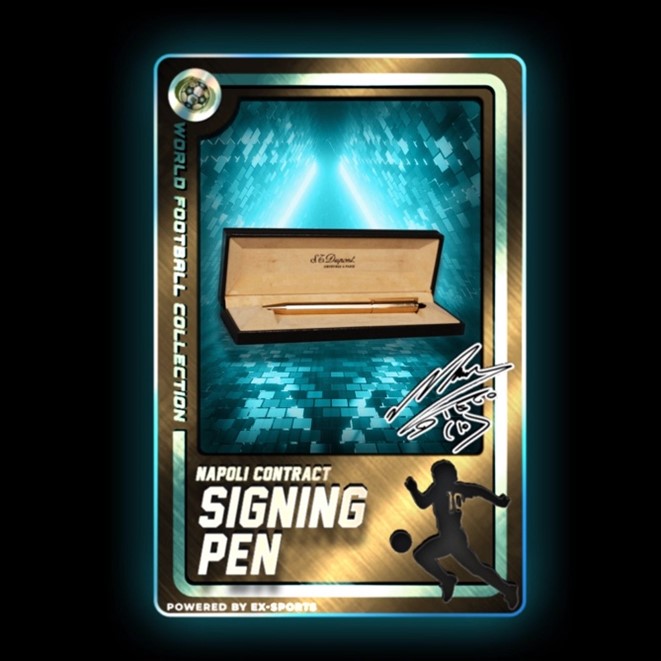 The auction-event will span 30 days. On Saturday, the bidding opened with the first four out-of-10 exclusive items in the “Platinum NFT” round with the highest bidder winning the NFT and the physical memorabilia piece. The four items included: 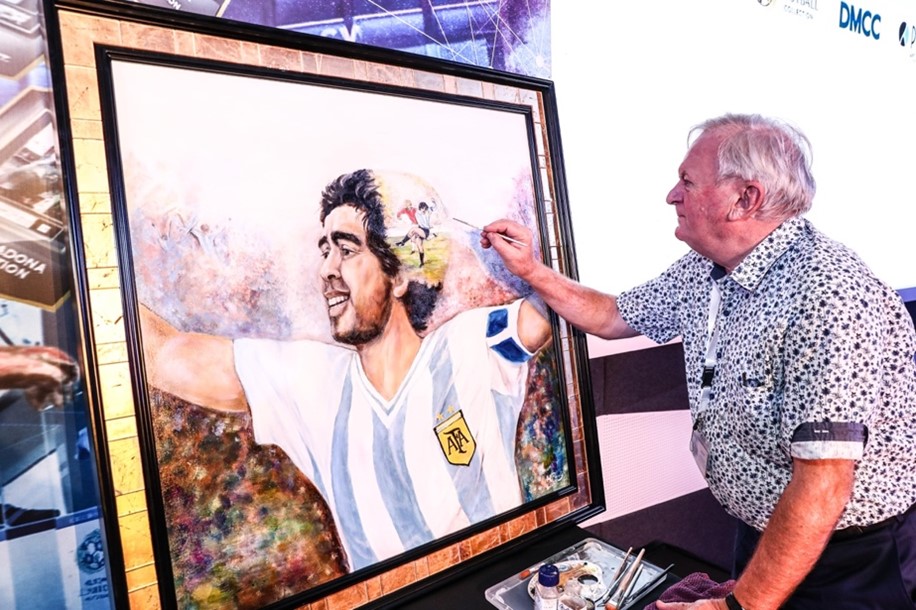 During the exhibition, mixed media and celebrity portrait artist Hans Ulrich Pauly and his son Florian Pauly, demonstrated how an NFT is created through painting a piece in real time. The frame is made out of rock crystal and 23 carat gold and there’s hundreds of hours of craftsmanship just in the frame alone. The painting will be auctioned as fractional ownership in 1,960 items in the coming month.

“There’s a story behind every memorabilia item and detail around the exhibition and auction. The 10, exclusive items represent Maradona’s player number and the fractional ownership of the 1,960 pieces of the painting signify the year 1960, the year Maradona was born,” said Toli Makris, CEO, EX Sports.

4Art Technologies, the company that collaborated with EX Sports on authentication, verification and minting was represented by Niko Kipouros.

You can read more about that partnership here.

Visit this link to see an up-to-date list of Maradona digital collectibles that have sold so far as part of the 30-day auction, and their final sale prices.

Get social with EX Sports: