How NFTs Are Shaking Up the Economics of Sports 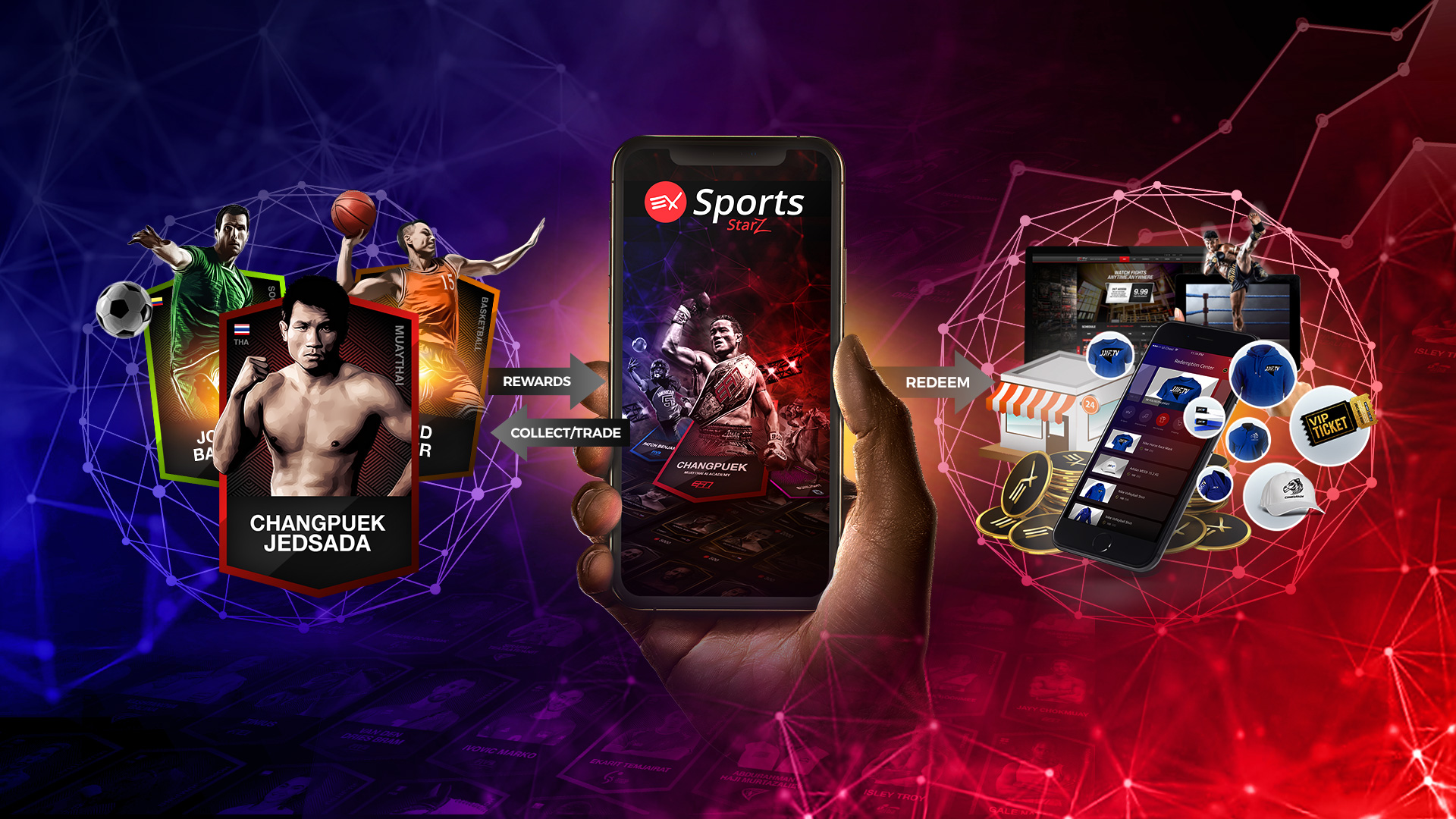 The amount of money in professional sports is eye-popping. In 2019, the American National Football League (NFL) pulled in some $15 billion. Each team made roughly $7 million per game on tickets alone–not to mention merchandise, media payments, sponsorships and much more. For the most part, fans are happy to spend this money: they enjoy the experience of the game, and they like to support their favorite athletes. But where is the money really going?

Although the amount of capital coursing through the professional sports world is massive, only a small portion goes directly to athletes. NFL players make an average of $860,000 per year. Based on this, we can extrapolate that it costs just over $1.5 billion total to pay each of the NFL’s 1,696 athletes their annual salary–just 10 percent of the League’s yearly income.

In other words, the vast majority of the League’s income is not going to athletes. Instead, much of it goes to team owners and investors–the wealthiest subset of the sports industry. So when American football fans spend their hard-earned dollars to support the teams and athletes they love, their funds go directly into the pockets of a wealthy few.

This revenue model may be acceptable for professional athletes in large, highly-monetized sports–after all, $860,000 per year is roughly sixteen times the average American’s salary, and an order of magnitude again greater than the wages of many in developing countries. But applying the same model to smaller, niche sports–to “underdog” sports–can leave athletes struggling with basic finances.

Who’s Fighting for the Underdog?

Muay thai, powerlifting, arm wrestling, jujitsu, and other underdog sports simply don’t pull in money on the same scale as the NFL, NHL, NBA, and EPL do. But the athletes that compete in these sports don’t put in any less work than high-earning athletes do. Training is a full-time job, and athletes should be paid accordingly -- especially when people are passionate enough to pay to see them. The same principle applies to other kinds of professionals who make sports come alive for audiences: event organizers, third-party content creators, and the federations that keep niche sports running. If all of the wealth is concentrated at the top of the industry, there isn’t enough to fairly compensate the rest.

But underdog sports have an important advantage. Because of the athletes’ proximity to their fanbases, their communities are often highly dedicated. This grassroots enthusiasm for athletes in smaller sports is palpable–particularly for local teams in developing regions, where sports can play an important role in bringing people together.

Still, sports professionals in niche sports often struggle to get the compensation they deserve. Why? Many smaller federations operate with the same revenue models as multi-billion-dollar corporate sports. They use athletes, organizers, content creators, and sports federations to pull in high profits, while paying them pennies on the dollar.

But it doesn’t have to be this way. Now, with the power of blockchain technology, EX Sports is ready to shake things up.

More than a decade ago, the bitcoin whitepaper laid the technical groundwork for decentralization. It was a sort of roadmap for dismantling hierarchical systems of power and distributing agency throughout communities and between people.

In the past year, these same principles of decentralization have begun to transform the financial world. Now, EX Sports is bringing decentralization to the sports world too. Athletes of any skill level can start earning an income from their fans. Any sports federation, amateur or professional, can partner with the platform. Fans get a piece of the pie too: each has the opportunity to earn in exchange for their participation in the ecosystem.

Here’s how it works: fans on EX Sports can purchase cryptographically unique digital cards created in the form of non-fungible tokens, or NFTs. These tokens allow supporters to directly support their favorite athletes while simultaneously building a portfolio of valuable assets.

Each NFT is minted and sold by athletes directly on the EX Sports platform. Each time a fan purchases a token, it is stored in a virtual album. The album contains information about introductory offers, promotions, and new competitors, and allows users to experience collectible cards in a new way–through augmented reality. Each collectible can be sold or traded with other EX Sports users at any time.

And there’s more to come. EX Sports is developing additional revenue-generating systems to allow fans to earn revenue without selling the NFTs they’ve purchased. This revenue will be paid via EXS, the platform’s native digital asset.

This novel revenue-sharing model is designed to incentivize people to participate in the EX Sports ecosystem. To that end, EX Sports is also in the process of expanding its revenue-sharing platform to include event organizers, third-party content creators, and sport federations. Some incentives will reward fans and professionals simultaneously.

Event organizers can work with Ex Sports to create special edition commemorative collectibles associated with significant victories or events. Fans can purchase these tokens to receive a share of the revenues created by the event organizers and athletes involved.

Just like the athletes they support, niche sport federations can develop new streams of revenue through EX Sports, which can also provide a pathway to stronger global fan engagement year-round.

Select third-party content creators have the opportunity to earn revenue in exchange for contributing to EX Sports’ extensive EB-TV platform. Fans receive rewards each time someone views a video featuring an athlete whose token they hold.

By expanding the ways that sports professionals can earn revenue, EX Sports is creating the infrastructure for a fairer, more equitable, and more efficient sports industry. As our platform grows, we plan to expand these incentives even further as we work to reshape sports economics for communities across the globe.

Learn more about our mission here.